Yes I know it's a bit late to wish you all a Happy New Year, but I've been away for a few days babysitting & helping out while our daughter had her second baby. Nathaniel weighed in at 6lbs 14oz and both mum and baby are doing well. 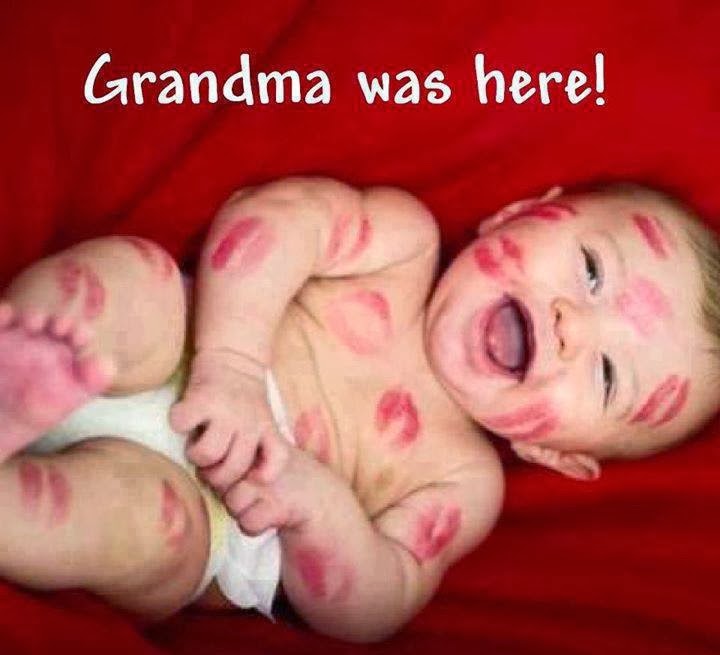 We're currently moored at Barrow on Soar. We arrived on New Year's Eve afternoon to spend the night in the Soar Bridge Inn with other boater friends and half an hour after we'd moored up the red light came on at the lock and the river went into flood.  We're now stuck here until the levels recede but that could be a while as roads and fields in the area are under water.  We're not in any danger as we're on the canal section but the level is almost over the towpath and they are running water through the lock in an attempt to avoid the lock cottages flooding.  Unfortunately this is an internet black-spot but as soon as I get a decent signal (i.e. go to the pub to use their wi-fi) I'll post some photos.
Posted by Yvonne at 10:31

How us the water level?
Maffi